The industry association Lek & Babybranschen is behind the Guldtärningen (The Golden Dice) competition that each year choses the best games of the year. In this annual competition for Swedish game of the year 2021, the jury has now chosen the winners.

49 games were participating in the contest in the three categories; children’s games, family games and adult games. In the children’s category, an Amo Toys game took the first prize as Foto Fish was awarded Guldtärningen naming it the best children’s game of the year 2021.

Foto Fish is a charming children’s board game where you look for the best underwater photographer that can take pictures of fish underwater and fill the aquarium.

You roll the dice which decides which fish to look for on your game board using the camera frame. The one who finds the right picture the fastest, can add a big piece to his/her fish. The other players who have found the right picture, can add a small piece. The player who assembles the longest fish wins the game as soon as the fish is longer than the aquarium.

The game has different levels of difficulty that can be chosen by each player in the same game. 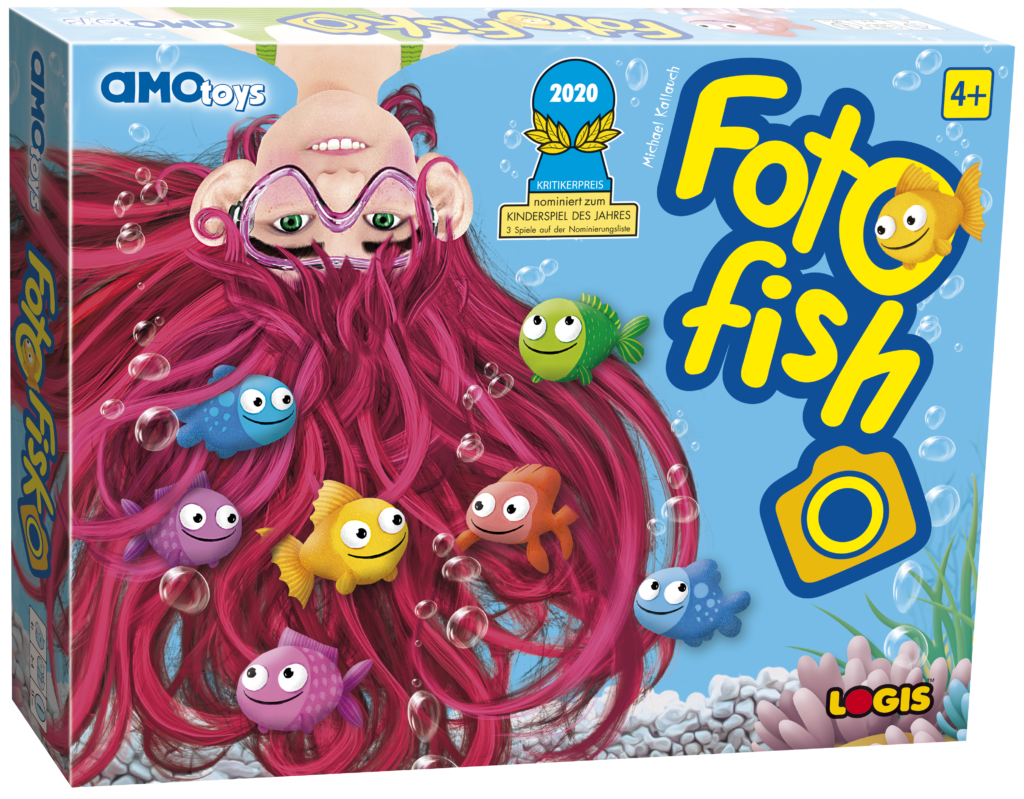 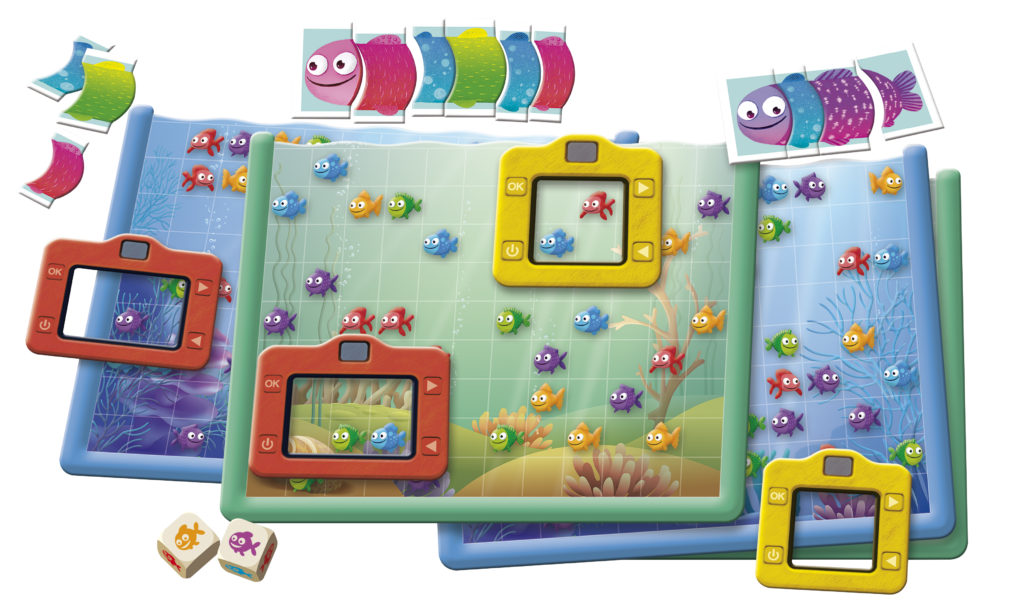